Why you should incorporate cat videos into your marketing 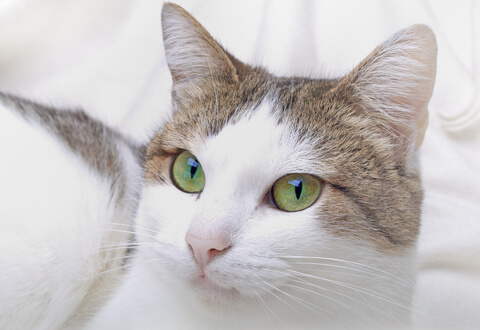 Why you should incorporate cat videos into your marketing

How cat videos might help your content marketing efforts
From Morris to Grumpy Cat, there is a bit of, shall we say, feline attraction, when it comes to marketing efforts. While there are some experts who say using cute cats will cut your credibility, you have to look at the data: more than 2 million online cat videos have attracted an impressive 24.6 billion views. And with those types of numbers, companies have to wonder how the can get a piece of that pie.
Note that using cuddly kitty or creative cat video is not right for every business everywhere, but here are some examples to get you thinking that maybe a good meow could be magical for your marketing efforts.
The audience is out there
If you need verification and want some faces behind the numbers, one only has to investigate the Internet Cat Video Festival. In 2015, organizers celebrated their fourth year and set an attendance record of 13,000 enthusiasts. Young and old alike filled the CHS Field baseball park in downtown Saint Paul, MN for the event. Approximately 40,000 votes were cast for the Golden Kitty award.
Online, statics also show great a great audience for cat videos: an average of 12,000 views per video on YouTube with 25 billion (yes, with a B) views. The most popular cat video on YouTube is Nyan Cat, with 114M views.
That said, research conducted by Kevin Allocca, YouTube’s trends manager, reports that searches for “dog” on YouTube result in roughly 2 million results – half a million more results than the same search for “cat.” Here, however, it’s not simply the number of views that matter. Buzzfeed notes that the average cat posts getting approximately 9,000 shares, and the average dog post only 5,000.
Thus, when decided whether or not to create the videos, be clear about what your success rate will be, for example: views or shares. Additionally, Buzzfeed data show if you add up the numbers for the top 5-performing cat posts since 2011 vs. the top 5-performing dog posts, Cats are at 2,655,412 – almost 2 million more than the top dogs, who could only muster a measly 700,729 views between them.
Videos help your overall marketing efforts
If you are looking to new ways to increase your search engine optimization, videos help in the effort. Writing for Kissmetrics, Josh Hardwick, founder of ShortyMedia states, “One type of content that still is underutilized in the world of SEO is online video. Although a lot of brands are incorporating video content into their overall online marketing strategies, most SEOs don’t place a high priority on it.”
According to Cisco’s 2014 Visual Networking Index, video makes up to 64 percent of all Internet traffic and it is forecast to grow to 80 percent of traffic by 2019.
Rob Toledo , a user engagement and bounce rate specialist at Shutterstock, says, “No longer just an interesting add-on, video has become an important feature for anyone concerned with SEO, conversion rates, or brand recognition.”
But does it work?
Again, cat videos may not work in every instance. However, there have been some success stories.
For example, Kia, in 2011 rolled out a “new marketing campaign to target ‘progressive, modern, mainstream’ consumers” and introduced Henry the cat to promote Picanto. Not only did they create videos, the campaign included a Facebook app called the “Fight4Picanto” app for game-orientated users.
Skittles candy created the Skittles Touch Cat ad that currently has more than 7.3 million views and more than 15 million Facebook fans.
When General Mills looked to reach a younger, more connected generation, they turned to Grumpy Cat to star in their Honey Nut Cheerios commercials. While the video was made for television and YouTube postings are unofficial, collectively the ad received more than 15,000 views.
One of the most memorable Super Bowl commercials, debuting during Super Bowl XXXIV, is “Cat Herders.” The ad, according to Christian Science Monitor, is arguably the most memorable of the past 15 years. However, they also point out, “The commercial has even outlasted the company it advertises. EDS, a digital management firm, was absorbed by Hewlett-Packard in 2008.”
Other companies that decided to feature a feline in their campaigns: California Pistachios, Ameriquest Mortgage, France’s Bouygues Telecom and the United Kingdom’s biggest milk brand, Cravendale (British Internet users share more than 3.8 million photos and videos of cats each day).
Will it work for me?
Cathey Armillas, author of “The Unbreakable Rules of Marketing” suggests marketers “go big or go home.” She states, “if you’re going to grow your business, or further your cause. . . you have to think past where you are now. And you have to go all out with everything you do.”
Could a cat video be risky? Yes. However, as with every other marketing step, you need to explore how it will fit into your overall marketing strategy. Do your homework. Kia Motors did market research on the existing market where they wanted to operate. They looked at the needs and the target audience they wanted to focus on.
Once you gather that information, be strategic and precise in your approach.
If you have a content marketing program, or are planning one, download our ebook:  100 mistakes businesses make when starting, optimizing and scaling content marketing programs.  Learn from the mistakes of hundreds of other companies.  100 mistakes walks you through common and uncommon challenges that they faced with their content marketing programs. 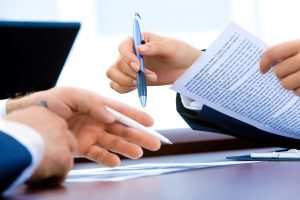 I’ve Signed a Contract With a Marketing Managed Services Provider. What’s Next? 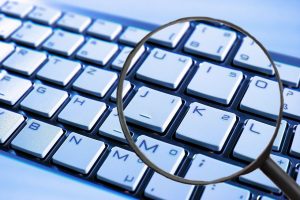 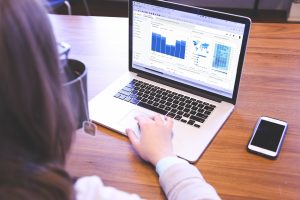 How to Track MSP Performance to Boost Marketing ROI 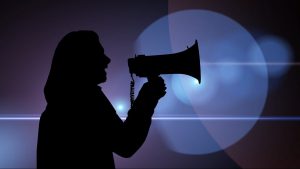 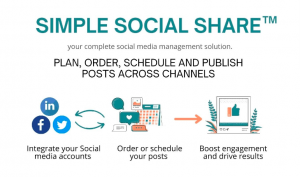 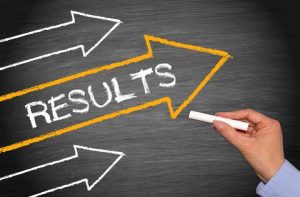 Accelerate Your Post-COVID Business Transformation With a Marketing MSP

Tempesta Media is the performance-based content marketing solution specifically developed to drive revenue for your business.

I’ve Signed a Contract With a Marketing Managed Services Provider. What’s Next? 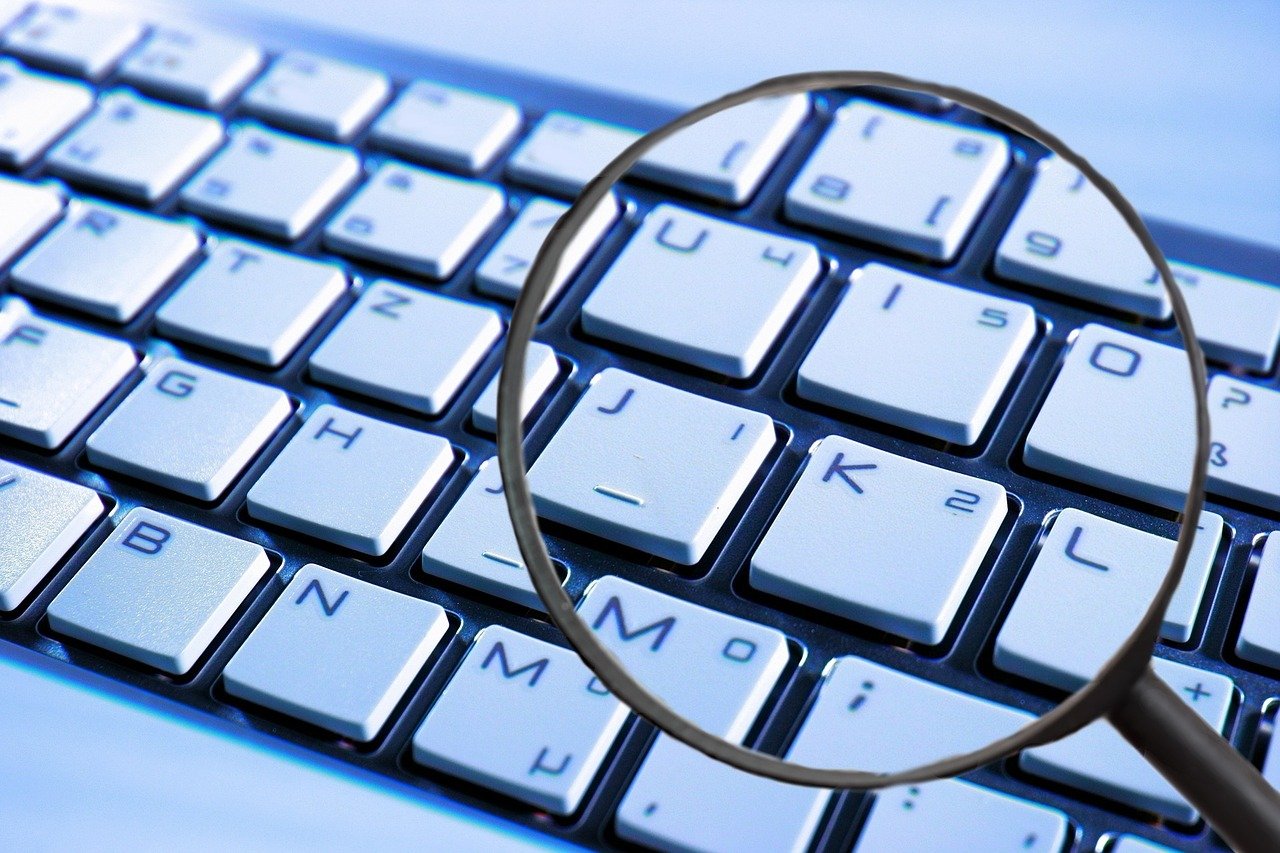 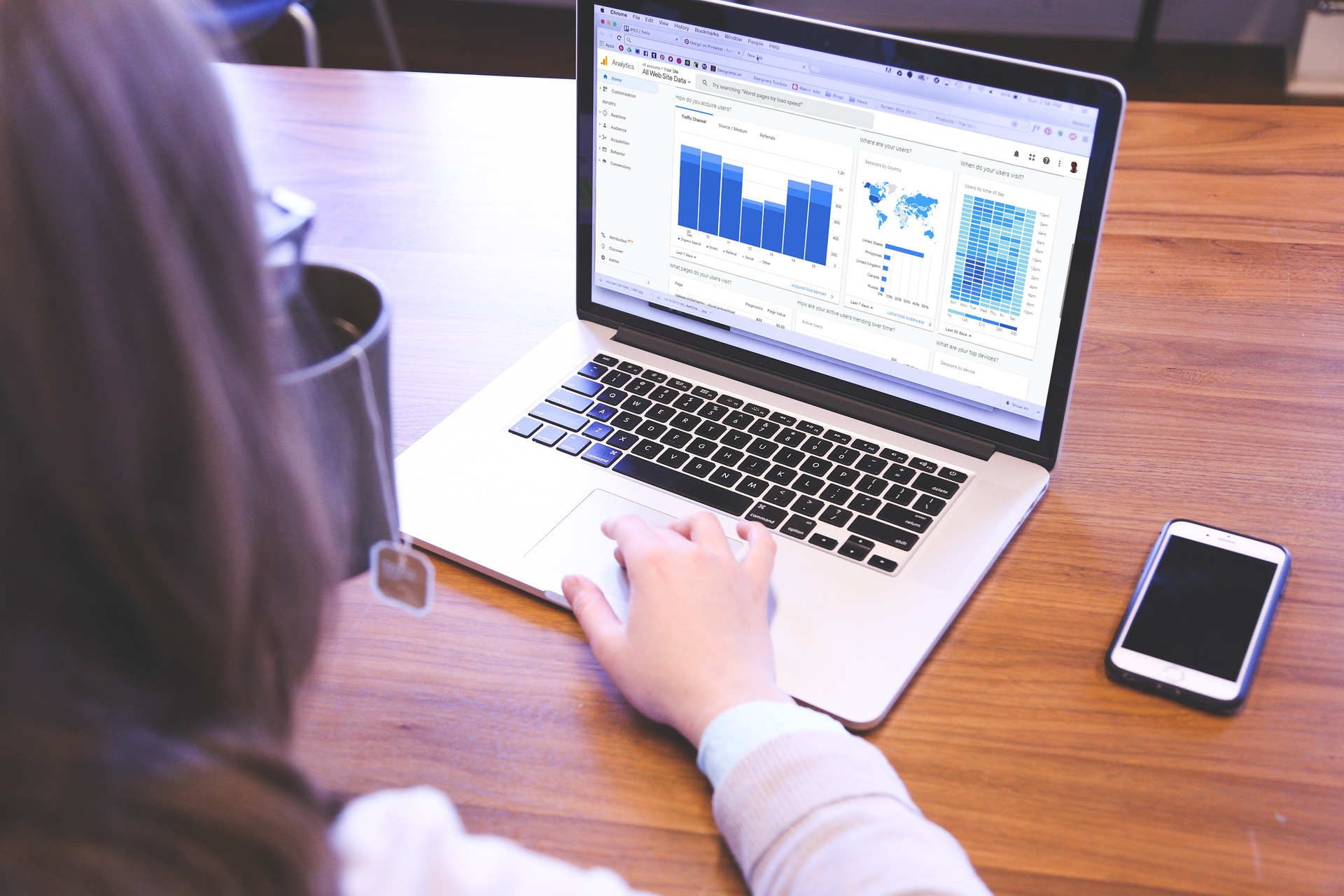 How to Track MSP Performance to Boost Marketing ROI

© Tempesta Media, LLC 2011-2021. All Rights Reserved. All marks are the properties of their respective owners.
Send this to a friend