We were founded in 2011 by our CEO, Michael Marchese. . Since 2011 we have grown tremendously, doubling our staff in the past year and continue to grow at an aggressive pace.

Every company has a beginning, including us. Tempesta Media’s would have never existed if it had not been for Marchese’s prior company, Pareto Media Networks. It was there that it was discovered that expertly-crafted content could drive better results for a website than the domain name or other on-site SEO. That data led to Tempesta Media’s founding in January 2011.

In the mid-2000s, Marchese saw that the digital media industry was experiencing a monumental media upheaval. Content creation and consumption had shifted dramatically from large and consolidated print and broadcast media to a highly decentralized, new media channel – the Internet. Through the Internet, marketers began to realize they could talk directly to their potential customers outside of the framework (and cost) of traditional media advertising.

As these businesses moved their marketing dollars to the Web, a funny thing happened. To get the attention of those customers, they needed content—original, expert content—that would engage and inform their audiences.

At around the same time, Marchese had started Pareto Media Networks. Pareto Media networks was created to better monetize premium domain names that were parked at domain parking providers. The company developed sophisticated advertising tracking and attribution capabilities, in order to optimize advertising on parked domains.

One day, Marchese had an idea, “Why not apply that technology to try and measure the value of original content?” With a little work, the company began a series of tests. The data revealed that original content, written by industry experts, was inherently more valuable than a domain’s name (e.g. newdeutchemark.com) in attracting visitors to a website. It was the content that was driving revenue for Pareto Media Networks and not the domain name!

To capitalize on this revolutionary finding, Marchese and his wife, Elena, launched Tempesta Media in January 2011 and folded Pareto Media Network’s core technology into it. Tempesta Media’s goal has always been to provide enterprises with a viable, effective and scale-able content marketing solution that can drive results.

Within a month of launching Tempesta Media, the team rolled out the writer-facing portion of the platform. It launched with the 14 freelance writers, who had been working with the team at Pareto Media Networks. Over the course of the year, the company obtained valuable feedback and rolled out more features, culminating with a beta launch of the writer-facing portion of the platform in December 2011.

Word of what Tempesta Media was doing started to get out. By the time the beta was released, more than 1,000 writers had found the website through word-of-mouth and signed up. Immediately, Marchese knew that the company was on to something big!

In August 2012, with more than 5,000 vetted writers, Tempesta Media began reaching out to businesses, offering them an easy-to-use and cost-effective way to acquire expert content.

In 2014, we added capabilities for digital marketing and PR agencies. Agencies found our turnkey solution to be particularly effective.

2015 proved to be the first of several breakout years for the company. Tempesta Media further grew its vetted writer network (11,000 in ’15) and began to produce an increasing array of content for customers. Customer growth came almost exclusively from word-of-mouth referrals.

By the end of 2015 and with a growing cadre of customers, the company began to create a formal sales & marketing function. Tempesta Media hired its first full-time member of the team in the summer of 2016 and launched its first marketing programs (including content marketing) that year.

Today, Tempesta Media continues to be an innovation leader, helping customers drive performance through expert content and sophisticated content marketing technology. We are proud to have over 23,000 vetted writers on our platform and customers across the country using our award-winning content marketing platform.

If our past is any indication of the future, the sky is the limit for our customers, writers and employees. 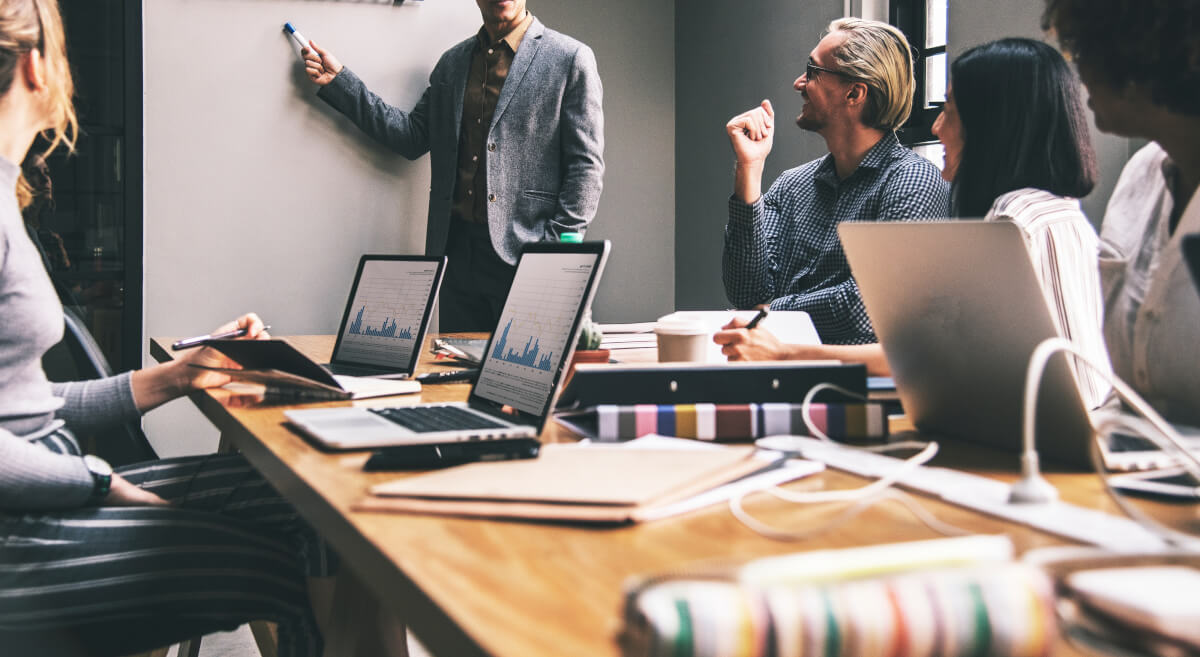 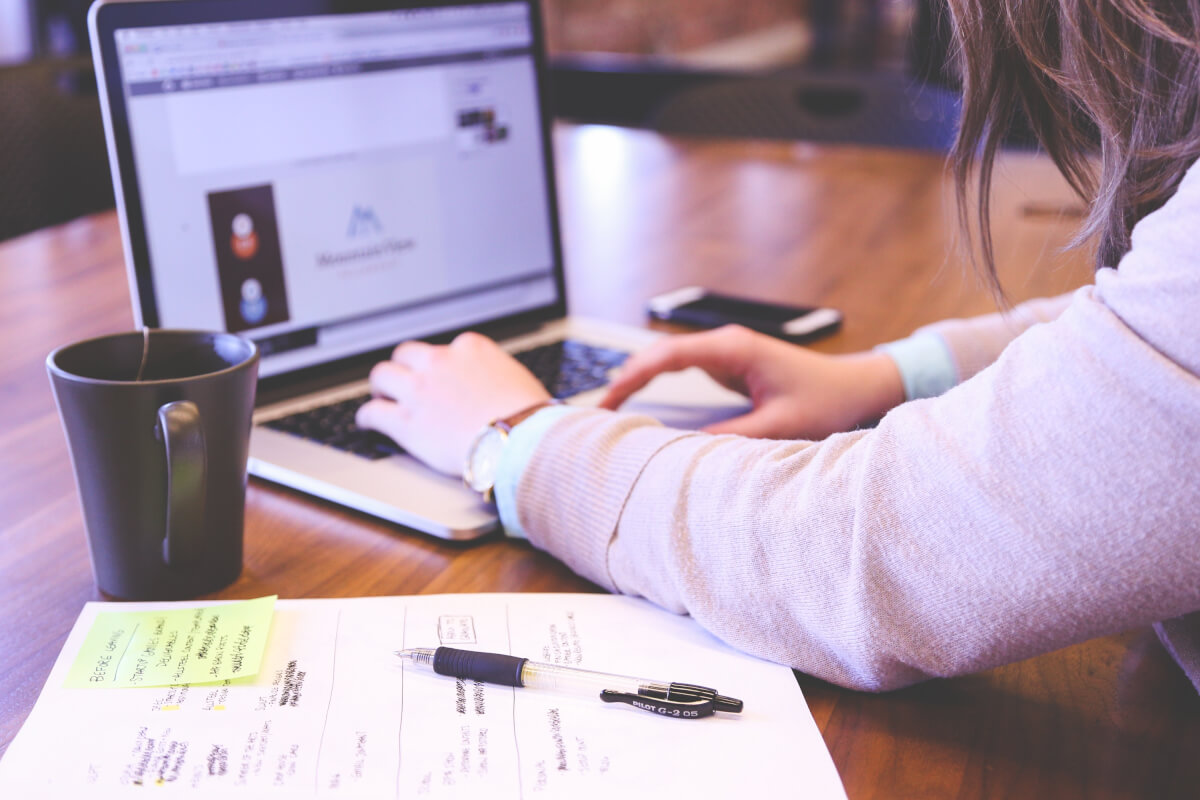 Be a successful marketer when politics aren’t on your side

Michael Marchese is the founder and CEO of Tempesta Media. He is responsible for corporate strategy, executive team leadership and overall business operations across all the company’s segments.