“Remember: Mistake is not for mistake; it is for alteration!” – L.A. Golding, Lerkus: A Journey to End All Suffering

Only the writer who is trying to learn from grammatical errors can advance in life, to paraphrase another great quote. If you have been writing for some time and the editor still catches you using their instead of they’re or your instead of you’re, that’s a red flag. Mastery of the basic rules of grammar, punctuation, usage and composition is a requirement if you’re a writer. Making mistakes may be unavoidable, but making repeated mistakes is a no-no.

In this day and age when technology is empowering freelancing, the competition among freelance writers has gone from tough to fierce. To thrive in the writing industry, it’s more important than ever to stay consistently good, strive to be even better or be the best at what you do. This means you cannot afford to deliver anything less than error-free content.

Common errors and how to fix them

If you truly love writing and you want the industry to love you back, you must pay attention to things that affect the quality of every piece of content you create. In this article, we will focus on six common grammar and writing mistakes that journalists, bloggers and freelance writers are still making in 2019 and how to correct them.

We took the liberty of publishing an article with suggestions and strategies to improve wordiness in your writing.

When using the construction not only … but also in formal writing, writers often forget that presenting the two related pieces of information requires parallelism.

Many writers mistakenly combine “between” with “to.” “To” and “and” are not interchangeable in this case.

Incorrect: He weighs between 50 to 60 kilograms.

Correct: The rate increase more than doubled between 2015 and 2016

4. Compliment vs. Complement
Writers often mix up these two similar words. Make no mistake: Compliment means a praise (noun) or to praise another (verb) while complement means an accompaniment or enhancement or to accompany/enhance/complete another.

Incorrect: The politician sent his complements to the chef.

Correct: The customer complimented the chef for the scrumptious dish.

5. Semicolon
Writers use this punctuation mark sparingly and often incorrectly.

1. When joining two independent clauses separated by a conjunction (e.g., and, but)

Incorrect: The idea for the seminar may or may not have come from you; but it is your responsibility to rally the team behind it.

Also incorrect: The idea for the seminar may or may not have come from you but it is your responsibility to rally the team behind it.

Correct: The idea for the seminar may or may not have come from you, but it is your responsibility to rally the team behind it.

Incorrect: Rowan Atkins started his acting career in London, however, he made his major mark as a YouTube star.

Correct: Rowan Atkins started his acting career in London; however, he made his major mark as a YouTube star.

Incorrect: Chicago can get bitterly cold in winter, it surprises some tourists.

If you have been making these common grammar and writing faux pas, it’s not too late to correct them. The success of your freelance writing job depends on the quality of your work. Take your writing career to the next level – one error-free article at a time!

Writing a great lead: It’s how you start that counts

Tools for Writers – Grammar and Training Guides for Freelance Writers 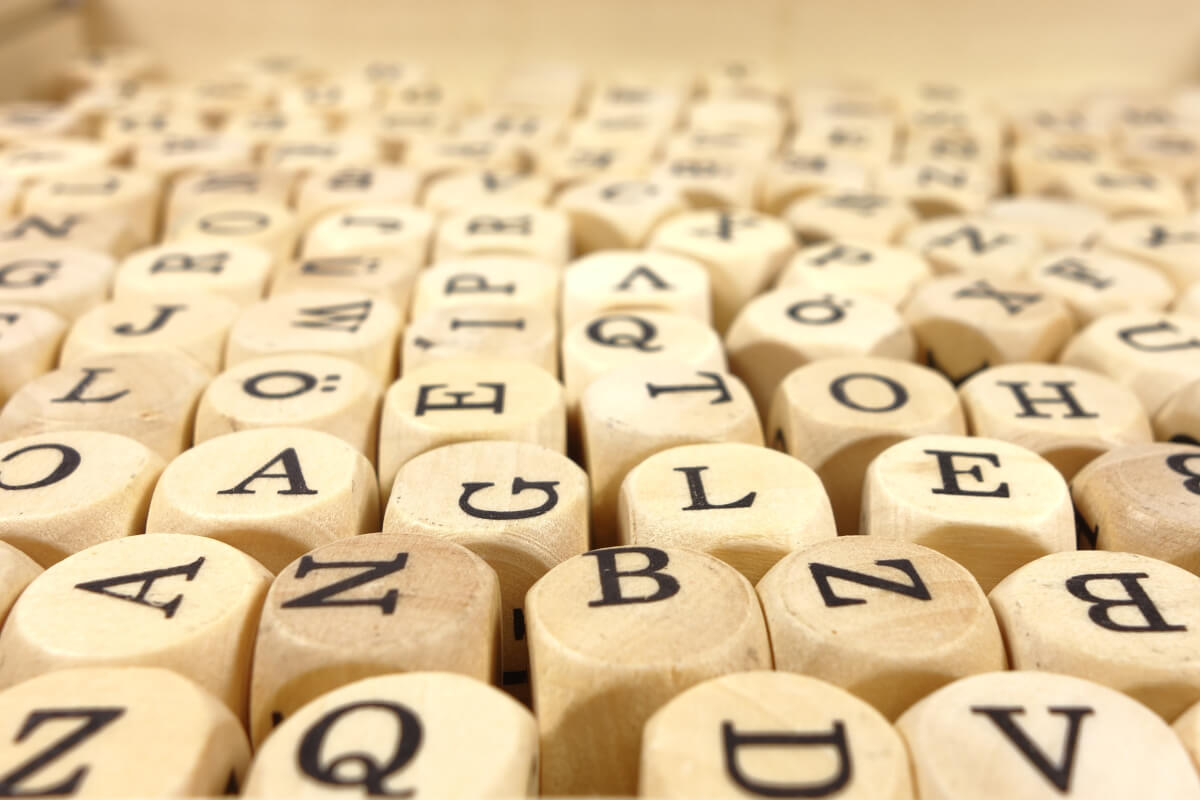